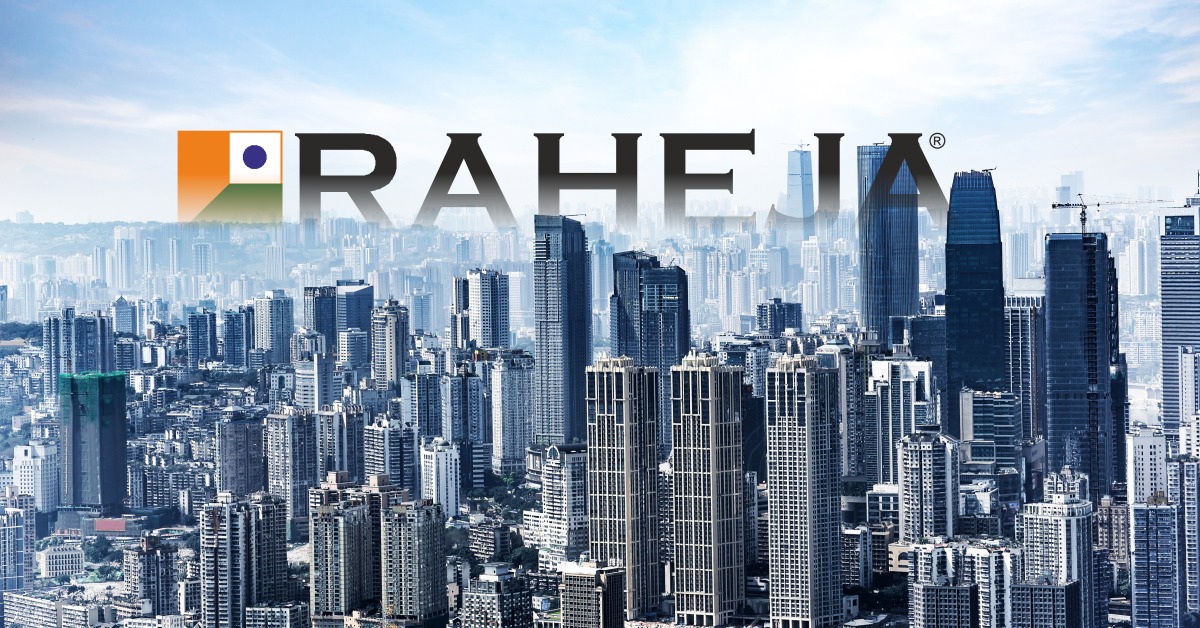 Raheja Developers, one of the top realty developers in the list of real estate sector in India, aims to deliver jointly 7000 housing units by coming 1-2 years.

The company endeavours to provide premium housing along with commercial properties at a reasonable price. Delhi, Gurugram, NCR will be the most targeted regions where the deliveries are planned. Spreading across 170 acres of land and putting it all together, Raheja is currently developing six residential, two townships, two commercials that offer condominiums of various sizes that range from 1BHK to 5BHK in different affordable segments. Raheja Developers are today enjoying significant goodwill because of their work patterns, timely deliveries, and past deliveries. Looking at the previous work considered, Raheja Developers have already delivered 7500 units to date, which includes 385 acres of land that comprises eight residential projects, seven commercial projects, three townships, and farmhouses.

Under the aegis of Mr. Navin Raheja, Managing Director, and Chairman, the business has pursued a course of steady growth and expansion year after year and has reported growing turnover and earnings. Mr. Navin Raheja has set a vision that appropriately hits the trademark of Raheja, stating a hundred percent customer satisfaction. His guidance has always led the employees to construct grand structures on a stronger foundation of commitments. Thus, making a difference and uplifting the societal benchmarks to create a better tomorrow is what Raheja strives for!

Recently, Raheja Developers has announced the possessions for its marque housing developmental projects, which include Raheja Vedanta, Raheja Akshara, Raheja Sampada, Raheja Atharva, Raheja Atlantis, Raheja Navodaya, etc. which have based out of Gurugram and Sohna Road. Also, taking a look at future projects, Raheja is developing Raheja Trinity, SCO Plots, Raheja Revanta, and Raheja Akshara which are a mix of uber-luxurious projects to commercial projects subject to approvals from the RERA and the governmental authorities.

Spreading across 385 acres of land is an achievement, and we have mainly catered to the affordable housing to mid-income to uber-luxury. Going forward, we will work the way we have set our goals and strategize the things in the same way and importantly maintain the interest of our customers above everything”.

Raheja Developers aim to provide the clients with luxury accommodation and to fit in line with global standards to provide a luxurious lifestyle and benchmark quality standards. Thus, the company will continue to signify into the new era contributing significantly to better systems, processes, and better product delivery with keeping pace with the more modern construction technologies. 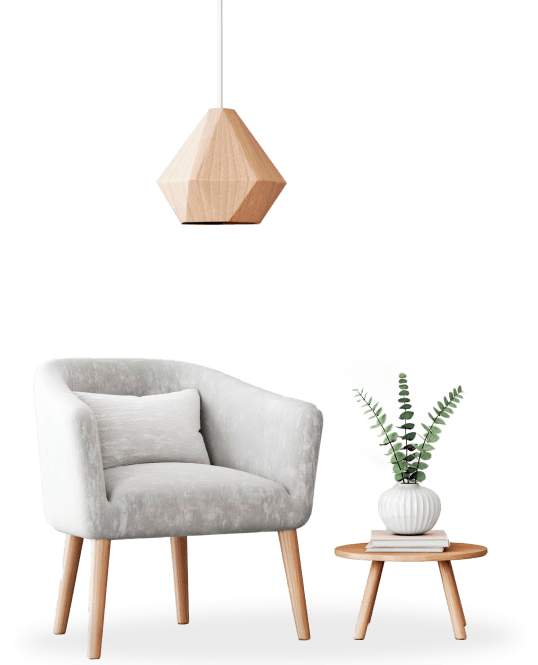 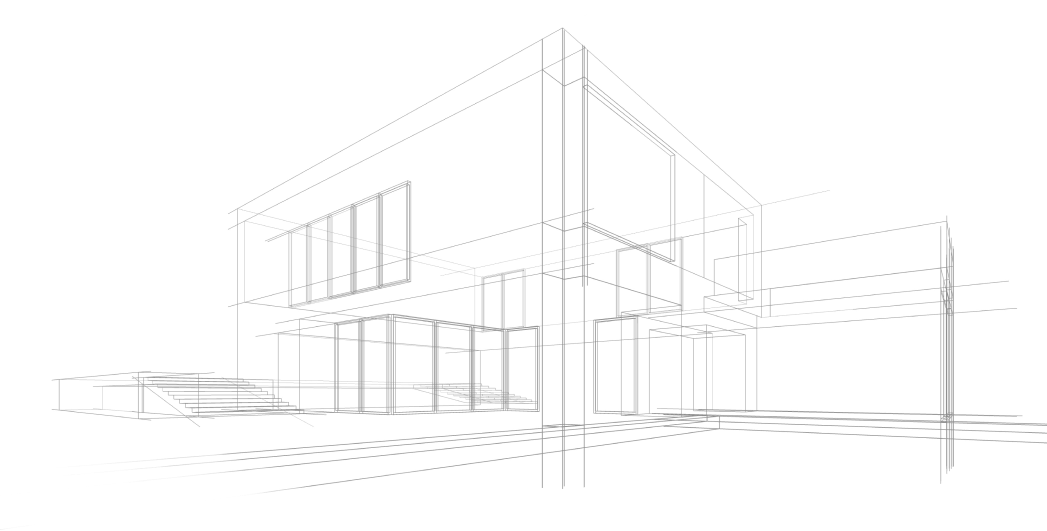